What are the most important characteristics of the Arabic language ? 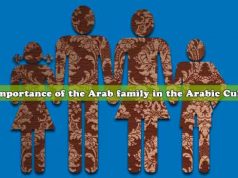 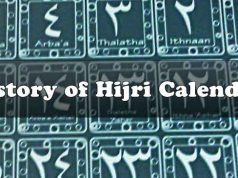 Things you should Know about the Arab Islamic Hijri Calendar